Welcome to Her Texas! The first statewide membership organization for female founders that live, work and do business in Texas. 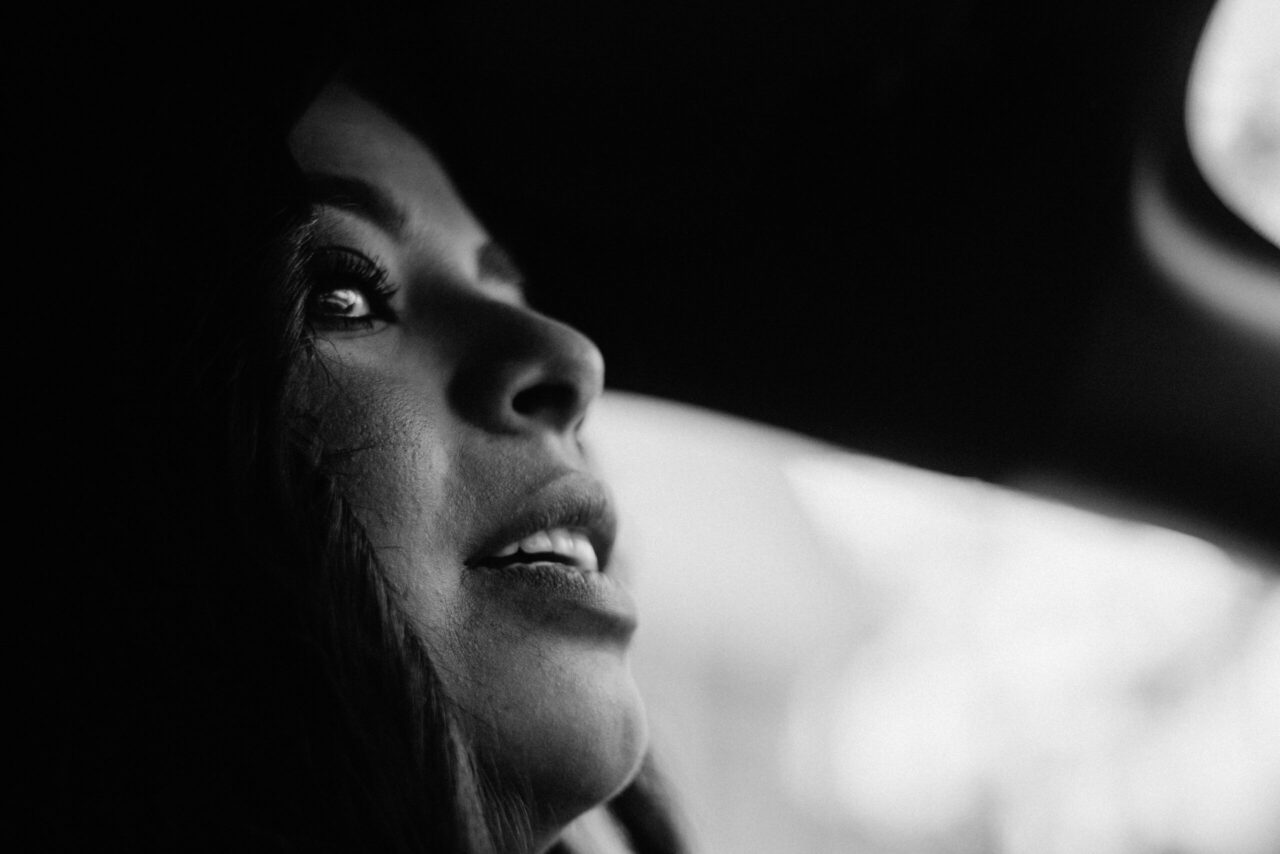 Latina Media Ventures, the publishing house behind the illustrious print Latina Magazine, announces the brand’s re-launch today as a digital publication with an entirely new redesign and editorial team. As the authoritative voice of Latin American culture for the past two decades, Latina celebrates its 25th anniversary by ushering in the new generation of Latinx voices worldwide.

Led by a team of Latinx creatives, Latina.com will be helmed by Camila Legaspi as the Chief Content Officer and Verky Baldonado as Editor at Large.

Camila Legaspi is a rising force in the media space bringing Latina to a new, younger, more socially aware generation while simultaneously working on overall creative direction for the platform. “Growing up Mexican-American, I felt like I was always searching for platforms and content that kept me connected to my heritage. Latina did that for so many,” Camila shares. “Creating a platform for Latinxs is tricky because we’re not a monolith and should not synthesize our identities into one. Precisely because of that, Latina.com is going to be a place that avoids simplifying our stories and instead shares compelling content from distinct cultures.”

The re-launch and 25th Anniversary will also be Latina’s first digital cover featuring GRAMMY award-winning artist Kali Uchis shot by the incomparable Micaiah Carter. The digital cover features a moving cover image and vivid editorial with creative direction by the rising star. “Growing up, Latina Mag was always a dream cover for me. I’m proud and honored to have worked with them and be the newest cover star.” – Kali Uchis. 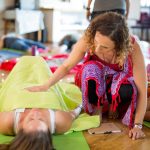